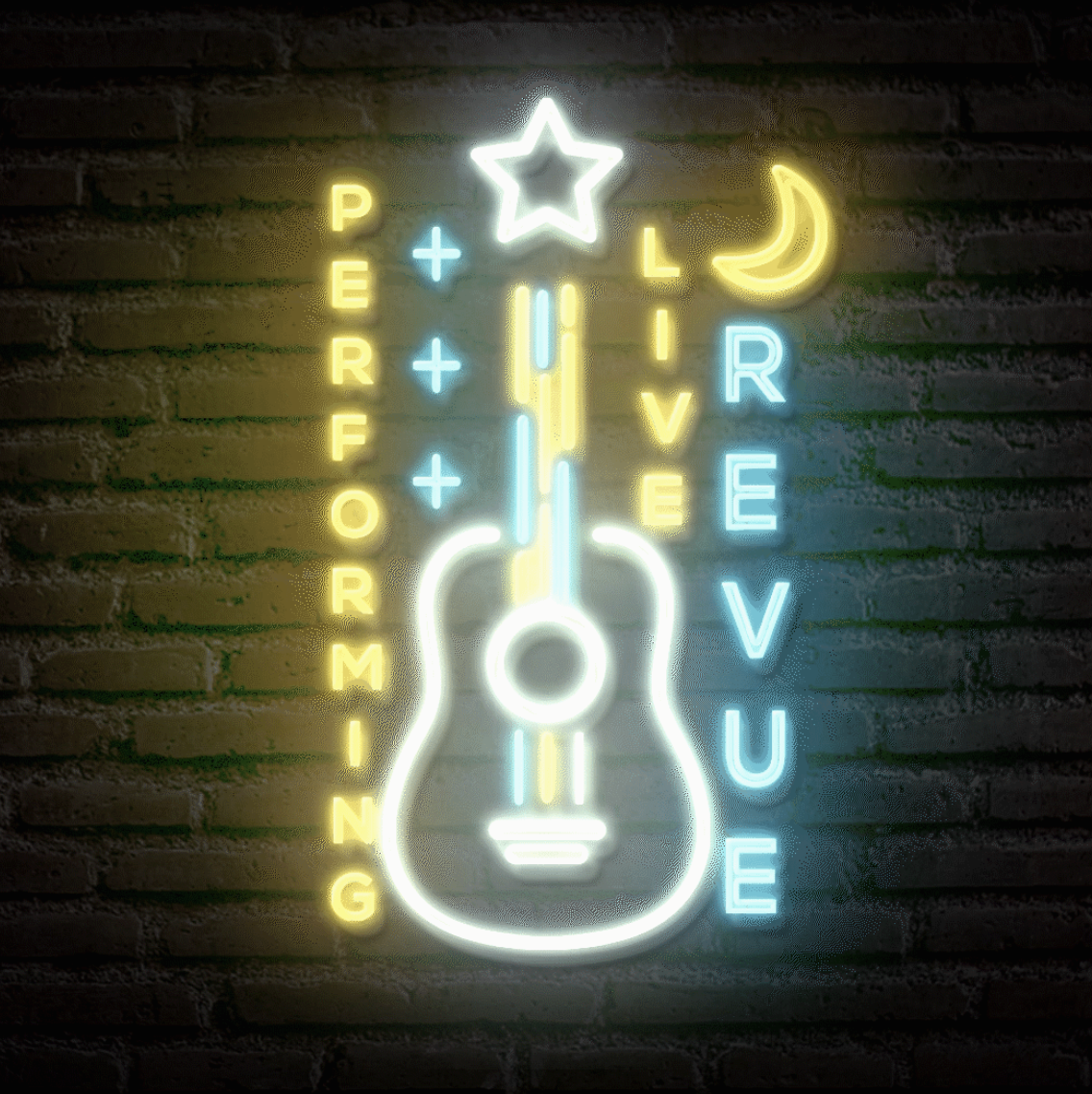 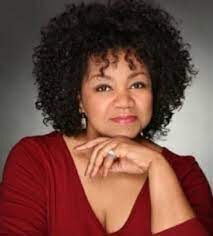 Aisha de Haas was recently seen in SUFFS at The Public Theater and as Medda Larkin in the 1st National Tour of Disney’s Newsies as well as the ‘live-capture” movie.  Broadway: Caroline Or Change; RENT; Bring in Da Noise…Funk; Martin Short: Fame Becomes Me. Off-Broadway: Nora Ephron’s Love, Loss And What I Wore and Stephen Sondheim’s Road Show. Television and film include Madam Secretary; Blue Bloods; Law and Order; Across The Universe, RENT the Film.

Aisha has toured the United States and abroad in Dreamgirls, Ain’t Misbehavin’, Little Shop Of Horrors, and as a solo performer with symphonies. She is a Bistro Award winner for outstanding Jazz Vocalist. 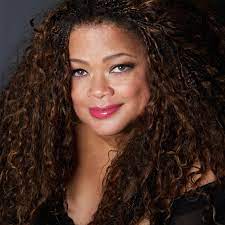 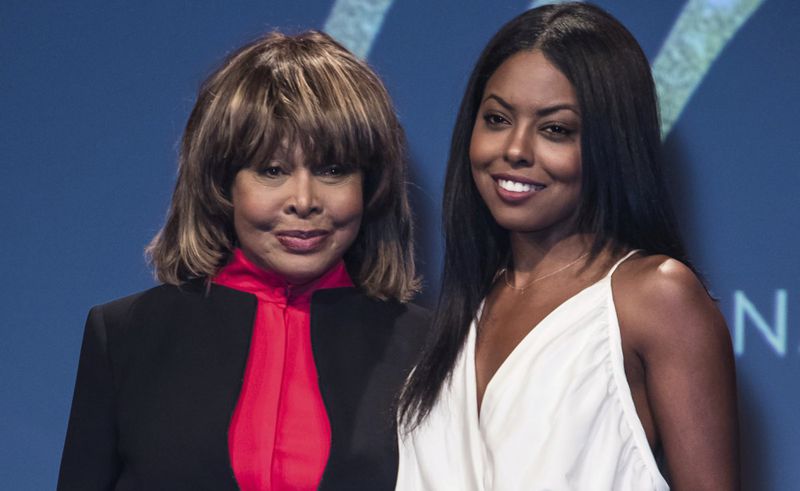 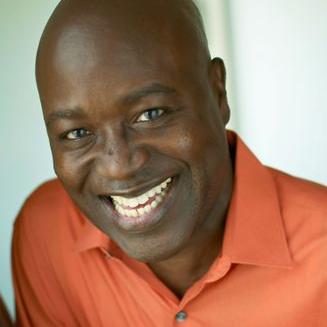